#Brexit: there is something rotten in this world

Home / economy / #Brexit: there is something rotten in this world 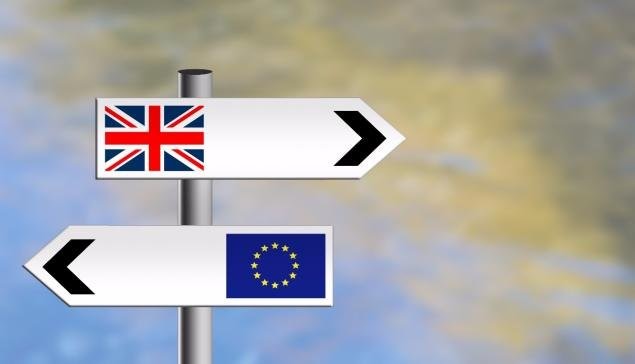 The positive power of cooperation is much stronger than the negative spiral of fragmentation. However they made their choice. We have to go forward with all those who do believe in Europe. It is unfortunate that the British do not want it, but now Europeans have the duty to make a success from Europe. More than ever: “united we stand divided we fall”

Challenges and problems are internationally today. They transcend the boundaries of a single country. Collaboration ensures peace and progress. After World War II we created a unique project. Today it is at risk.

At the same time our values of human rights and freedom are attacked by terrorism. A religion is abused. And small abused idiots are becoming the criminal arm of the abuser. In the United States an unpredictable presidential candidate might get the atomic bomb at his fingertip. It’s all about worldwide madness.

It relates all to logics where it is looked to what divides rather than to what unites.

If we cannot have the necessary openness to take the difference as a starting point to build bridges we will end up with something that will be worse than World War II. As things are going we are creating a world of the one against the other, instead of the one with the other.

We are looking at this with our eyes wide shut. The war logic is installing itself in the comfortable seat of indifference driven by nationalism.

Freedom is easy to achieve but can be lost so easily. 2016 is becoming a dramatic year.

As Albert Einstein said:  “Life is like riding a bicycle. To keep your balance, you must keep moving.”  Balance is key.  Hopefully, at some time, we can get in the right direction. 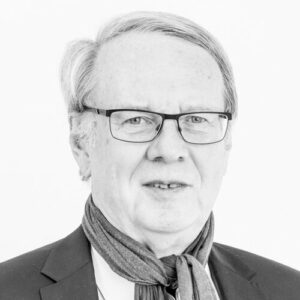 PrevFrom Berlin to Brussels, from reason to madness
NextPRIVACY: THE TRUMP BULL IN THE CHINA SHOP